On Being One's Own Rabbit 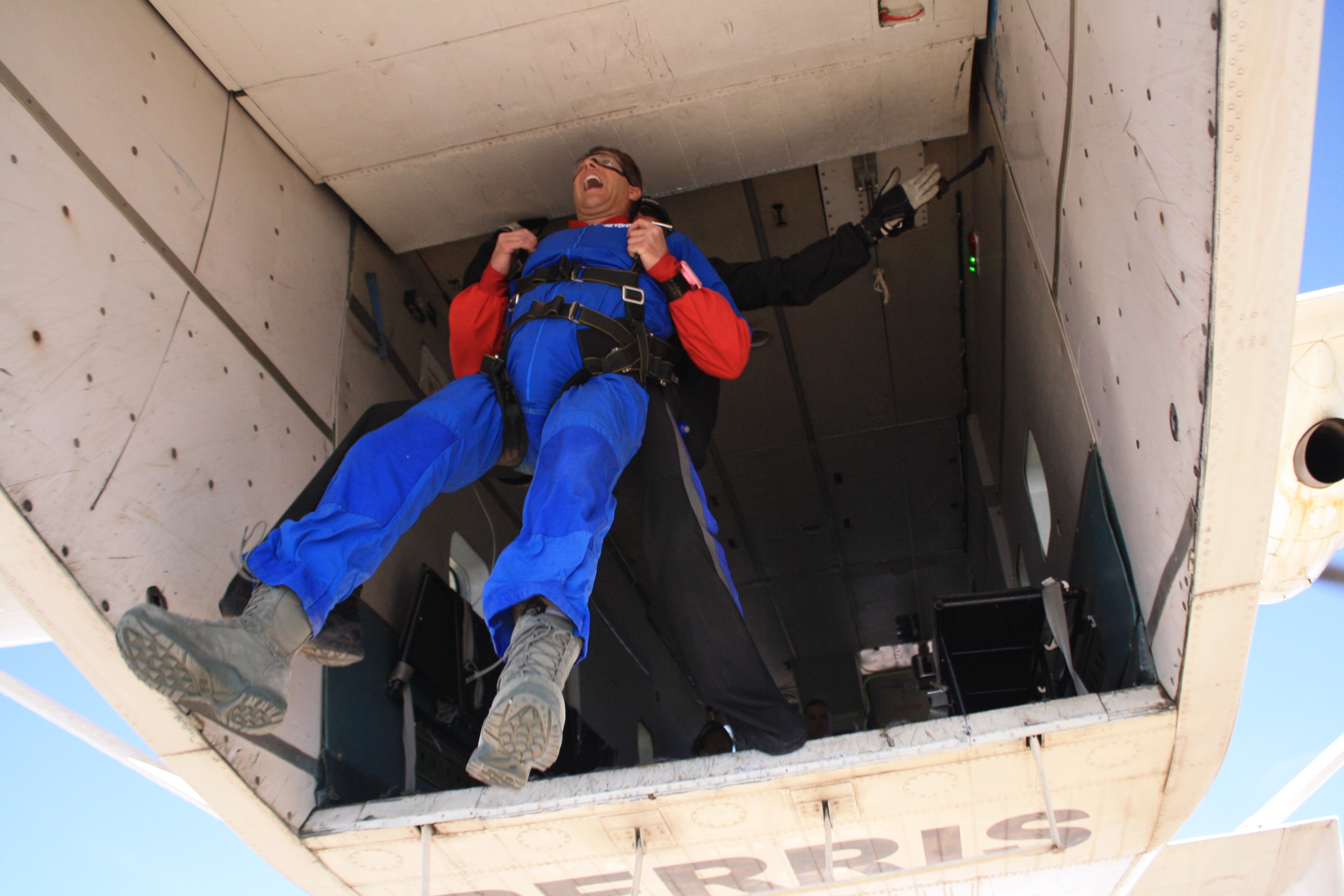 On Being One's Own Rabbit is the title of a 1927 article by British scientist and mathematician J.B.S. Haldane (1892-1964). Haldane wrote about a scientific approach with a long history: self-experimentation.  Haldane first did this at the age of eight in his scientist father's home laboratory testing poison gases.  A self-experiment he did as an adult testing high levels of oxygen saturation caused a violent seizure that crushed several of Haldane's vertebrae.  That's commitment.

The scientists at Immersion are equally committed when it comes testing the science and learning to apply Immersion technology most effectively.  We are still educating the world about the value that Immersion's Distributed Neuroscience platform creates for clients.  The platform is so easy to use and predicts market outcomes so accurately that sometimes people cannot believe it.  Haldane, who is credited with advances in statistics, genetics, hematology, anesthesiology, and underwater medicine, also faced many skeptics.  When asked when one of his discoveries would be understood and applied, he retorted, "I suppose the process of acceptance will pass through the usual four stages: (i) This is worthless nonsense; (ii) This is an interesting, but perverse, point of view; (iii) This is true, but quite unimportant; (iv) I always said so."

I was invited to write about the discovery of Immersion, including a fair bit about being my own rabbit, for The Scientist magazine.  I hope you'll enjoy reading about the science, the mistakes, and the insights my team and I made over the last 20 years.