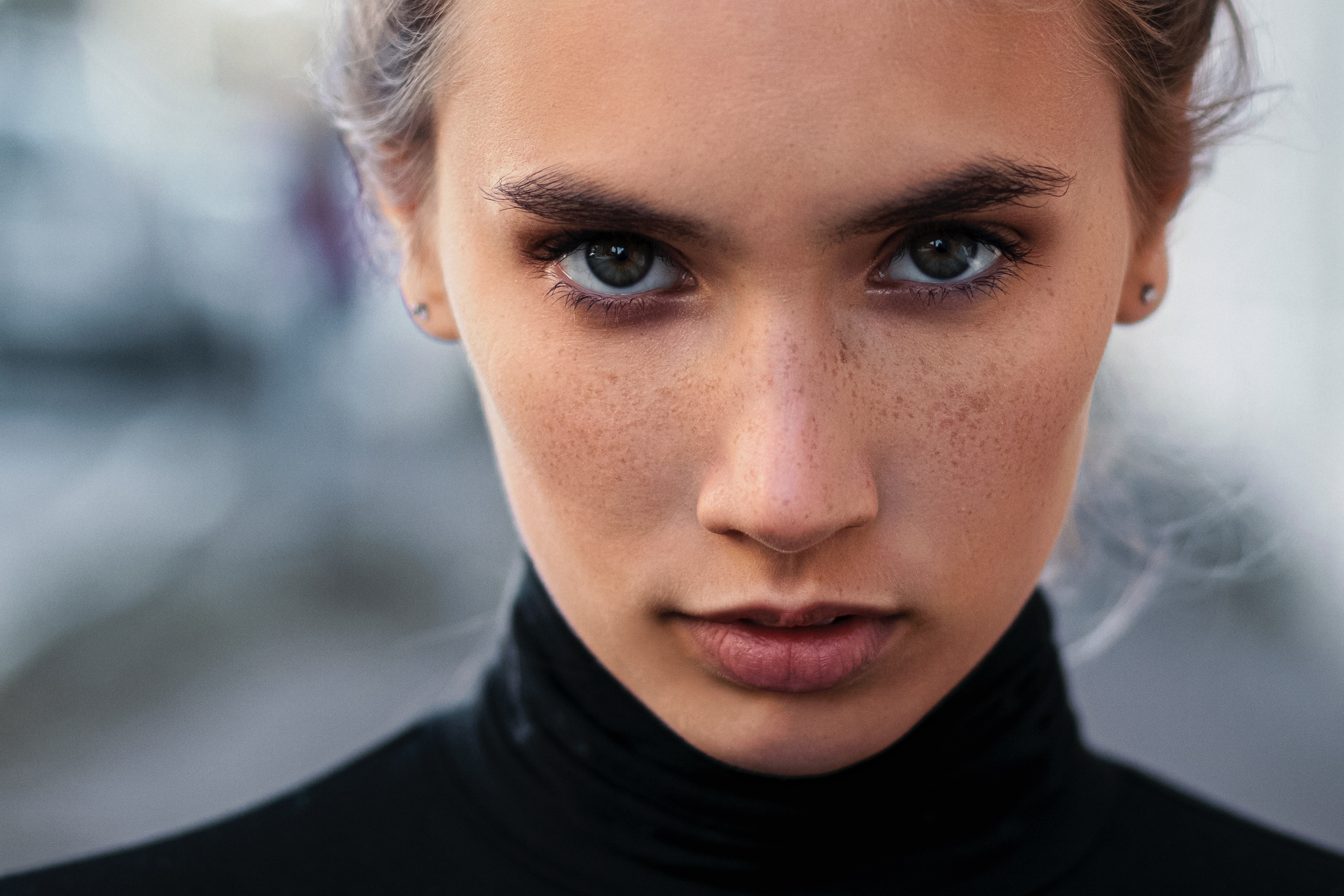 It was such a great idea.  Capture people's emotional states from facial twitches.

Humans are face freaks.  When interacting with others, neurotypical individuals spend nearly 100% of their time looking at the face. Most of these gazes focus on the eyes and mouth, key indicators of how people feel.  The idea that the face betrays emotion can be traced back to Charles Darwin's 1872 book The Expression of the Emotions in Man and Animals.  What better pedigree is there than Darwin?

Affective neuroscientists have confirmed our findings.  Professor Lisa Barrett Feldman in her wonderful book How Emotions Are Made, captures the consensus in the literature, writing "If you’re trying to build software or technology to identify scowls or frowns and pouts and so on and assume that means anger, good luck." Emotions are complex and nuanced and while when extreme are understandable, subtle changes in the face do not reliably map onto emotional states.  Facial coding software that claims to do this are fun toys, but have little or no predictive value for what people will do.

Rather than measure specific emotions, Immersion captures attention and "emotional resonance" during an experience.  Our published research shows that both are needed to provoke an action after an experience.  Recently, one of our clients called emotional resonance the "give a sh** measure."  That's pretty much right.  To get the brain to engage enough so that people buy, share, remember, or change some behavior, the experience you create has got to make them care enough about the issue. Emotional experiences are stored in the brain in ways that make them easily accessible.  Emotional resonance is that nagging in your brain that says, "you gotta do this now."

We would love to get some face time with you, why not schedule a demo and try Immersion for yourself. If you don't, you'll make me frown.

I Believe in Software Not Slides

There was a time when answers were delivered to you on paper, or in a PowerPoint slide deck.  If...

In the 1980’s Coca-Cola was losing market share to Pepsi. The solution, the Coke people thought,...

Many companies built their reputations on surveying a thousand or more people to capture national...