Can you Dial for Answers? 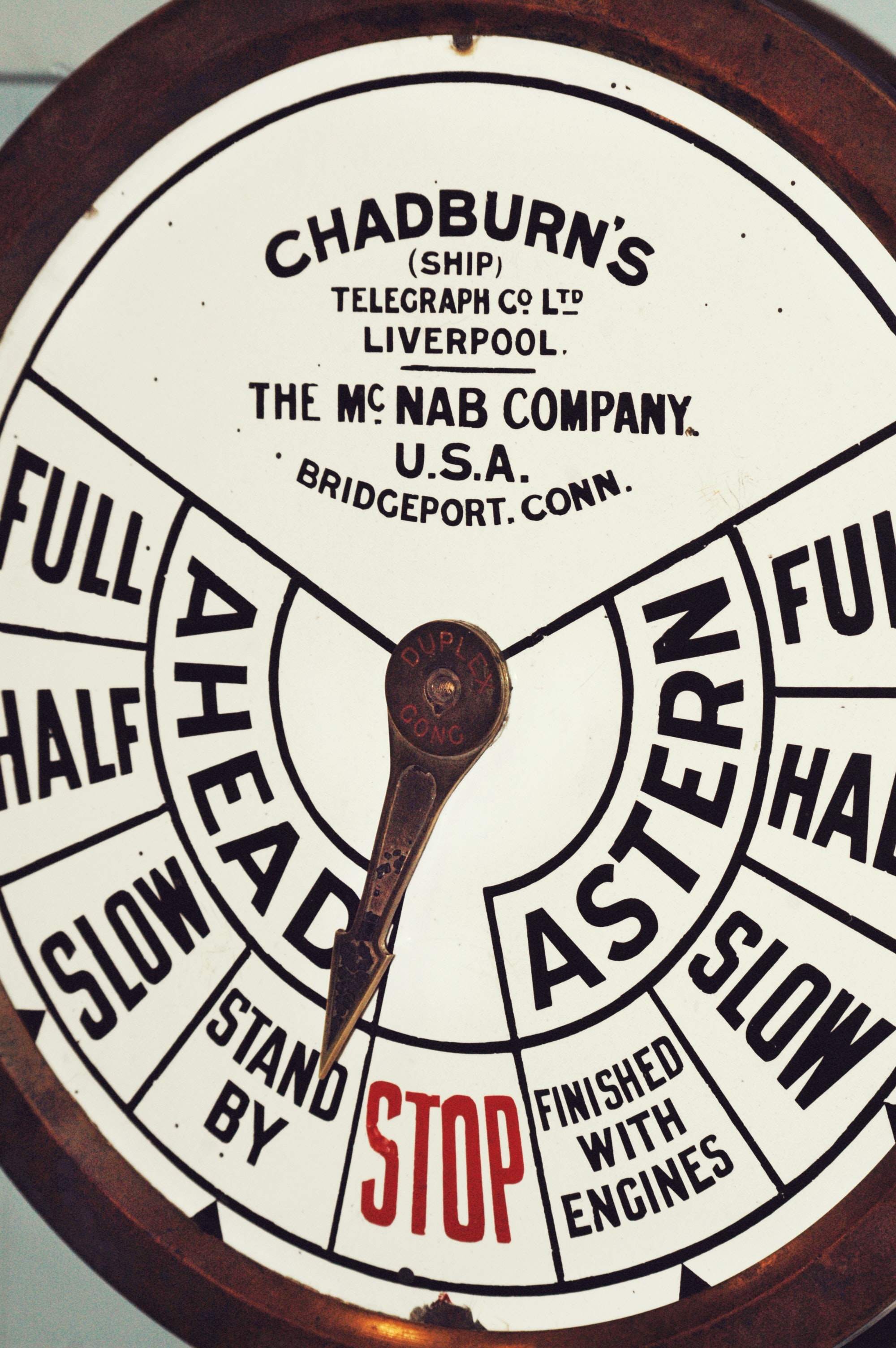 Data analysts like to say that more data is always good.

Well, maybe. The wrong data can take one in the wrong direction.

Some years ago, a client knew that the old-fashioned technology they used for market research in which people turned a dial up or down as they watched content was bogus. But, they liked the second-by-second "precision" of the technique so were a tad worried about letting it go. We suggested a head-to-head dance-off between the dial turns and immersion. The data surprised the client and are useful for anyone seeking to create amazing experiences.

Before giving you the punch line, let's review why dial turns produce biased data. First, dial turns ask people to consciously report their emotional states. As we have discussed before the brain is not designed to disclose unconscious emotional responses with any fidelity. If asked, people will turn a dial and guess how much their brains "like" something, but we know these data are nearly useless because they do not predict outcomes like TV ratings or sales bumps. The second fatal flaw in dial turn data is attention. Attention is like a spotlight, it can only focus on one thing at a time. Asking people to turn a dial while experiencing content causes their attention to migrate from the experience to the dial.   Turning a dial also takes metabolic energy that reduces immersion in an experience. More data does not mean the data have value.

The client recruited two panels of participants who watched six videos that varied from comedic to dramatic. Half of them turned the "liking" dial and half watched the content while immersion was passively measured. Averaging "liking" and immersion for each video revealed a zero correlation between the dial turns and immersion. This is exactly what the scientists at Immersion had predicted before the study. Whatever the dials measure, it is not the emotional value the brain gets from the content.

The client also noticed that the second by second time series for immersion varied much more than the data from the dials. The brain responds to experiences at one thousand time a second. People fatigue or just do not know what to do when turning dials so they turn it and leave it. The neurologic variation that Immersion captures provides significant value to clients because it allows them to edit content and curate experiences with amazing precision. This is the way they produce mind-blowingly good experiences for customers and gain the profits this generates.

There was an old syndicated TV show called Dialing for Dollars that would award money if the host correctly dialed a viewer's home and the homeowner answered.  Using dial turns to ask people to guess if they "like" content works about as often as a TV host calls your home. Immersion's clients know that dollars are not generated by dialing, but by directly measuring what the brain values. Immersion makes it easy to get immediate results, so toss the dials.