The Risks of Using AI to Interpret Human Emotions 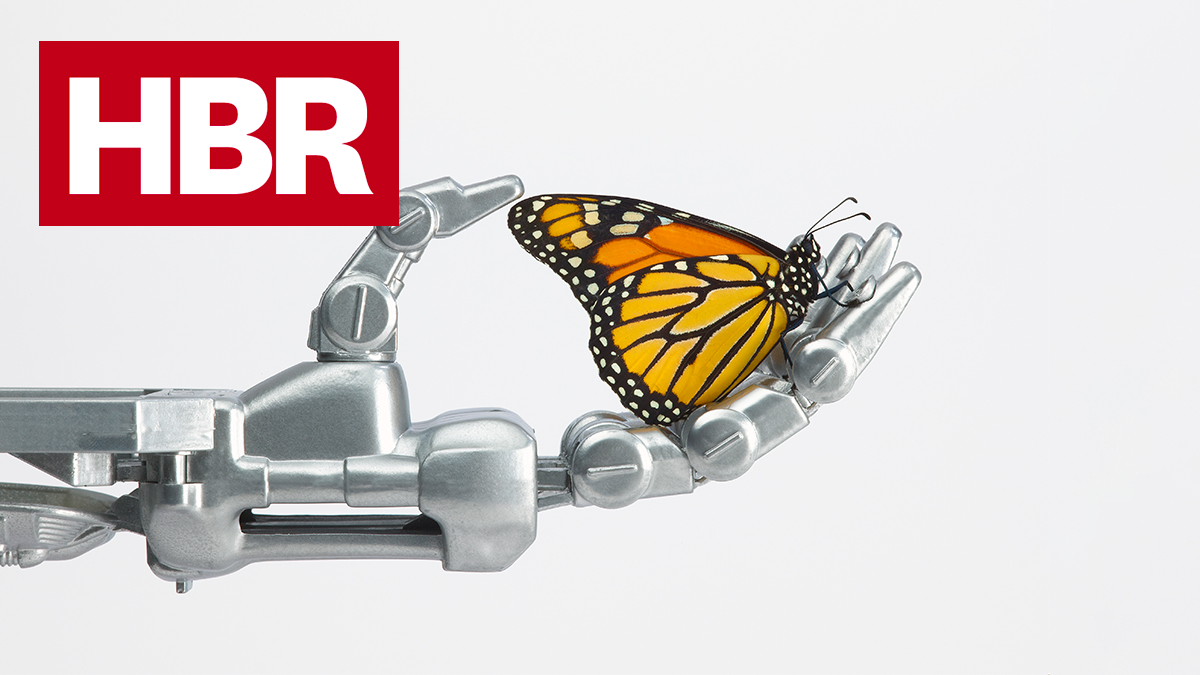 What do people really feel?

This has never been an easy thing for companies to determine. For one thing, emotions are inherently difficult to read. For another, there’s often a disconnect between what people say they feel and what they actually feel.

Consider how people respond to Super Bowl commercials. In 2018, TV viewers voted Amazon’s “Alexa Loses Her Voice” — where celebrities attempt to (unsuccessfully) replace Alexa — as the best commercial, according to the USA Today Ad Meter. Diet Coke’s “Groove,” which featured a woman dancing awkwardly after drinking a can of Diet Coke Twisted Mango, was rated as the worst commercial. Based on this poll, one might conclude that the Alexa commercial had the bigger impact.

Read more here about why that might not be the case and what Immersion Neuroscience concludes.

Measure. Love. That is one of our guiding principles here at Immersion. we want you to be able to measure your audiences attention and emotional response to compelling content. And we want you to love using Immersion any time, anywhere. 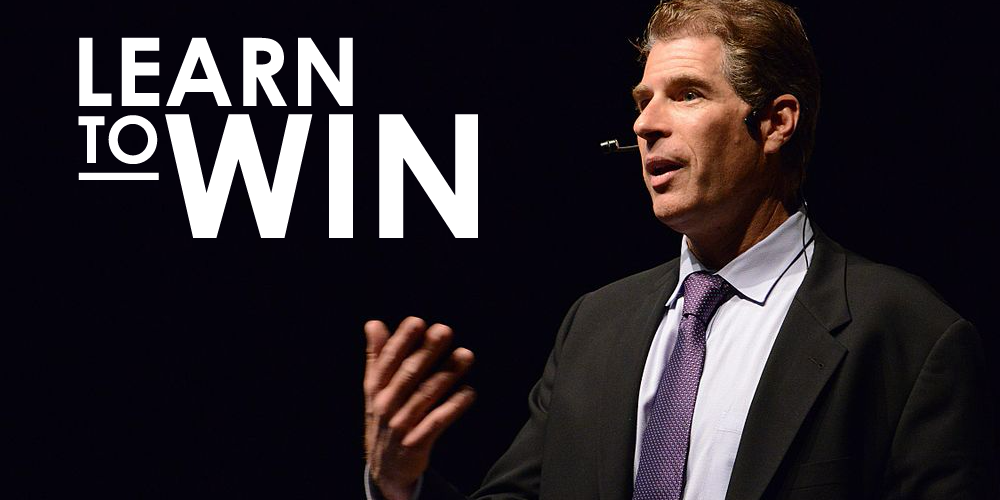 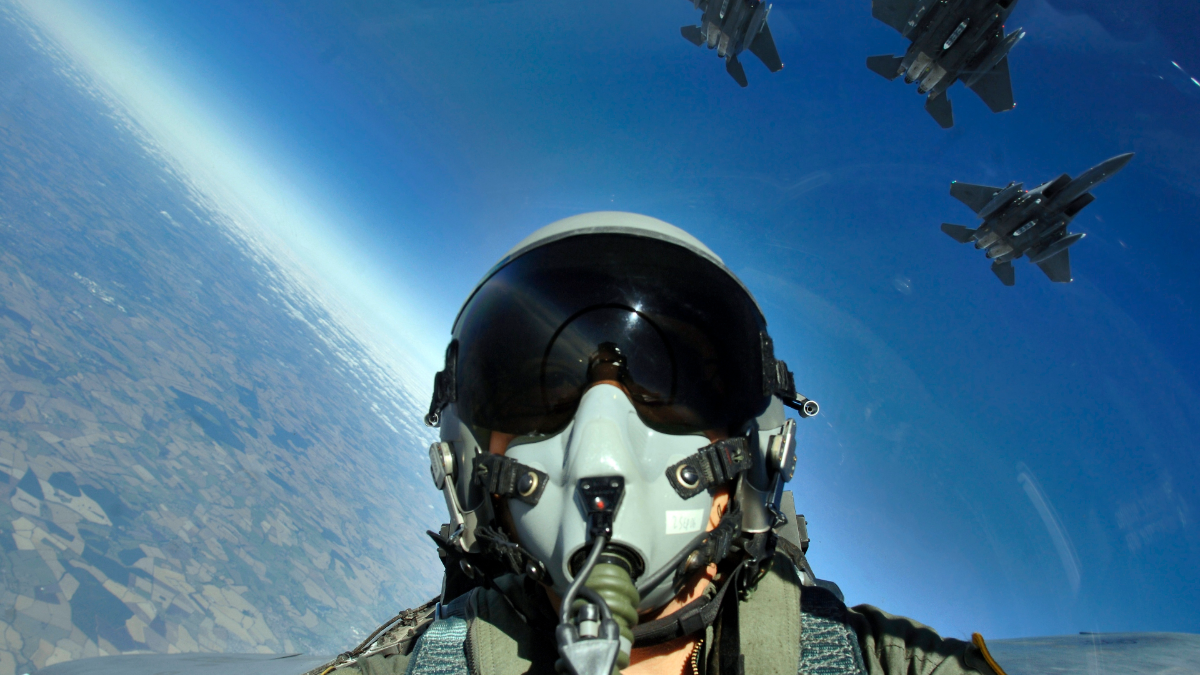 Four Ways to Shorten the OODA Loop in Training