You're Measuring the Wrong Thing. 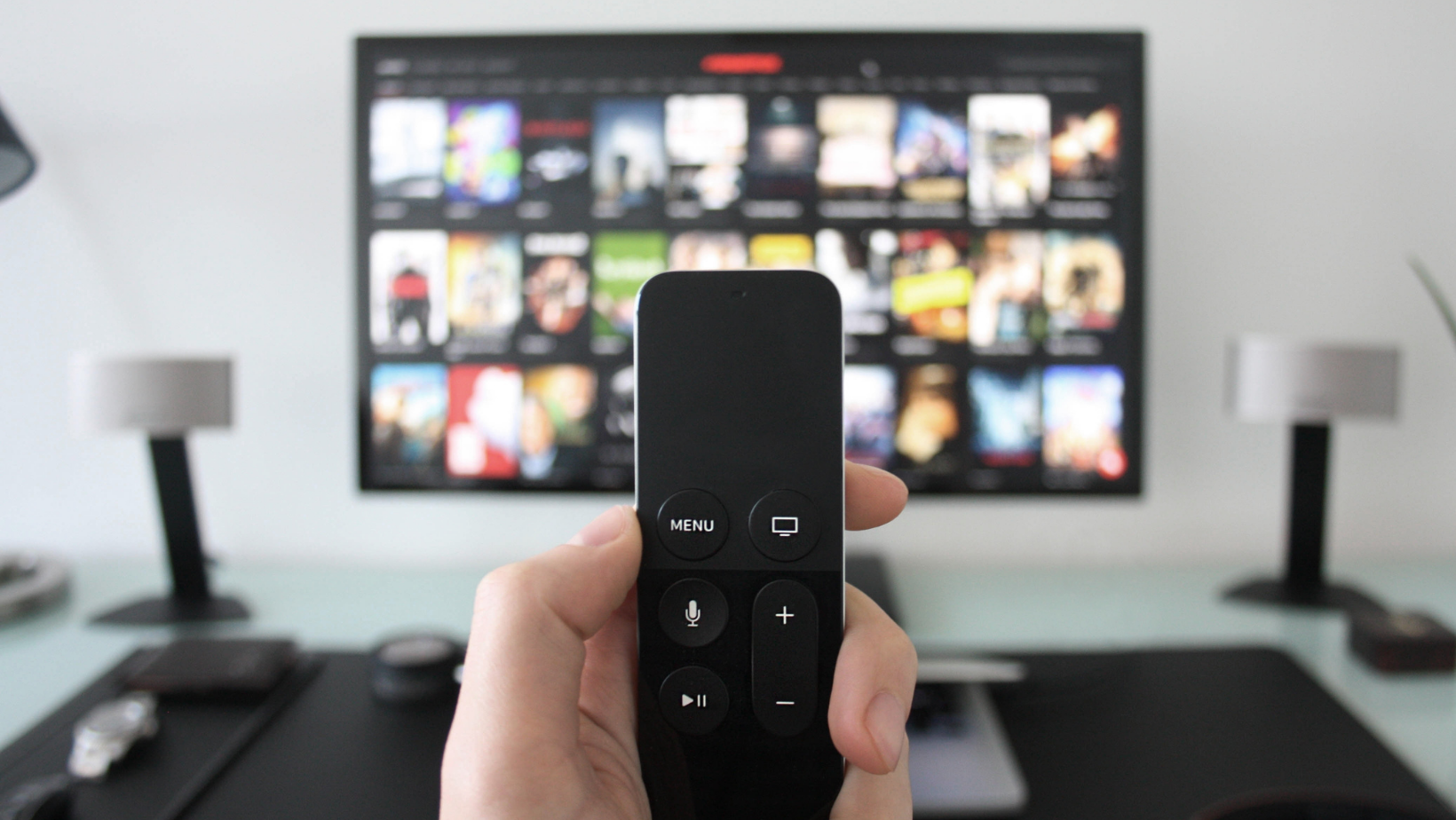 We all know vanity metrics exist. We talk about them with disdain, yet we still analyze them and use those numbers to try and indicate the impact of an ad. We ask people about their emotions in focus groups and take their responses as fact.

Even when most of us know that they're inaccurate.

That is insanity. Here's why...

The classic advertising model called AIDA was developed in 1898 by American ad man Elias St. Elmo Lewis. The acronym stands for Attention, Interest, Desire, and Action. St. Elmo Lewis wrote that "attention is to be concentrated and render every other portion of the ad display subordinate to that." Advertisers since then have privileged attention over the other three attributes.

Attention is easily measured. It's the Nielsen box showing that a TV show is on; it is some proportion of newspaper or magazine subscribers to whom one can ascribe ad impressions; and it is a proportion of foot and car traffic going by billboards. In the age of the internet, attention got even easier to measure: impressions, clicks, shares, likes. Congratulations, your ad got attention. Where are the sales?

Unfortunately, the data show attention is only very weakly associated with sales bumps from advertising. St. Elmo Lewis did not make the "A" model, he made the AIDA model. And the other components besides attention do not automatically follow - they must be designed into the advertising. Because measuring the other components is harder, agencies and analysts tend to avoid them. But, neuroscientific studies show that it is the full model that drives purchases (Lin et al., 2013).

Let’s dive into the science - so we can understand the emotions, not the attention, that matter.

We’ll start with attention. You can think of attention as a binary variable, it is either 0 or 1. The term of art for this is "spotlight attention." You can attend to A or to B, but not both. There is no multitasking, just rapid task switching because the attentional module in the brain is mostly binary ("mostly" because we are talking about conscious attention, the brain's unconscious systems are constantly scanning the environment, it is just that we are not aware of this). Attention is associated with the neurotransmitter dopamine that orients us to things in our environment that may be valuable, or dangerous, or exciting. Dopamine travels from the brainstem to the prefrontal cortex to focus our conscious attention on something we encounter. (Drugs for attention deficit disorder like Ritalin and Adderall are dopamine agonists that influence activity in the prefrontal cortex to increase attention.)

Attention does not produce action on its own. For example, a brain imaging study that used dopaminergic activation to measure attention sought to predict the song popularity...but when the numbers, brain data, and results came back, it had an abysmal 30% accuracy (Berns & Moore, 2012).  This is more accurate than using self-reported "liking," but one would still be better off with a coin flip. The published scientific research, from our lab along with many other research groups, shows that attention is simply the necessary condition to motivate action, the last "A" in the AIDA model.

So how do you figure out what will drive action? When our lab started investigating why individuals and markets responded to a message, we worked backwards.  We measured brain activity in those who chose to take an action and compared it to those who did not. This was first done by measuring changes in neurochemicals in blood samples. Once we found the neurochemicals that changed in responders to a message compared to non-responders, we knew where to look for electrical activity from the nervous system, i.e. in regions that have high densities of these receptors. Lab equipment can measure brain activity up to 1,000 times a second so we could watch the brains of responders to see exactly when neural activity caused them to take an action. We also used pharmaceuticals to turn up activity in these pathways showing this would cause people to take an action.

Abandon hope all ye who pray to the false god Attention. Go ahead and measure your clicks, but sales will not necessarily follow. Emotional resonance is the "Interest" component in the AIDA model and is the sufficient condition for people to take an action. Attention plus emotional resonance are therefore necessary and sufficient to influence behavior. When these co-occur, we have named this neurologic state "immersion" as the data shows people get lost in a message or experience. When emotional resonance is sufficiently high, the brain is nudged out of homeostasis, its baseline state, and into decision mode.

For high immersion messages to effectively move markets, the message must be correctly targeted. The third part of the AIDA model is Desire. One could create a highly immersive commercial for diapers but if I don't have an infant in my house, I do not desire to purchase diapers. In this case, the immersive commercial will be pleasurable to my brain and may cause me to share it with others on social media, but if desire is missing then purchases will not follow.

Emotions can be measured, but this requires technology. Emotions are formed in evolutionarily old parts of the human brain that are largely outside of our conscious awareness. Asking people about their emotions, especially at the granular scale needed to improve messages, is asking the conscious to report on the unconscious. It just can't be done with any fidelity. Old-fashioned technologies like turning dials or so-called "facial coding" programs that claim to measure emotions fail scientific scrutiny as well (Nature, 2020).

Emotions need to be measured where they are generated, in the evolutionarily old parts of the brain. There are laboratory technologies that do this, but Immersion is the only platform that empowers nonscientists to capture emotional responses in real time any place people are having interesting experiences. Immersion combines data on attention and emotional resonance into a single measure that does one thing: accurately predict the market impact of messages and experiences.

1898 is the year Spain declared war on the United States resulting in future president Teddy Roosevelt leading his Rough Riders into battle in Cuba. It was also the year Pierre and Marie Curie discovered radium and an ad man in Philadelphia developed a model to explain how his agency influenced purchases.  It was only recently that the scientific foundations of the AIDA model were established showing its value more than a century after its debut. Purchases can be influenced if a message or experience captures attention and, importantly, if it generates emotional resonance in a customer who desires the advertised good or service.

Attention matters, but emotions are what move markets.