What makes a top-10 holiday ad? 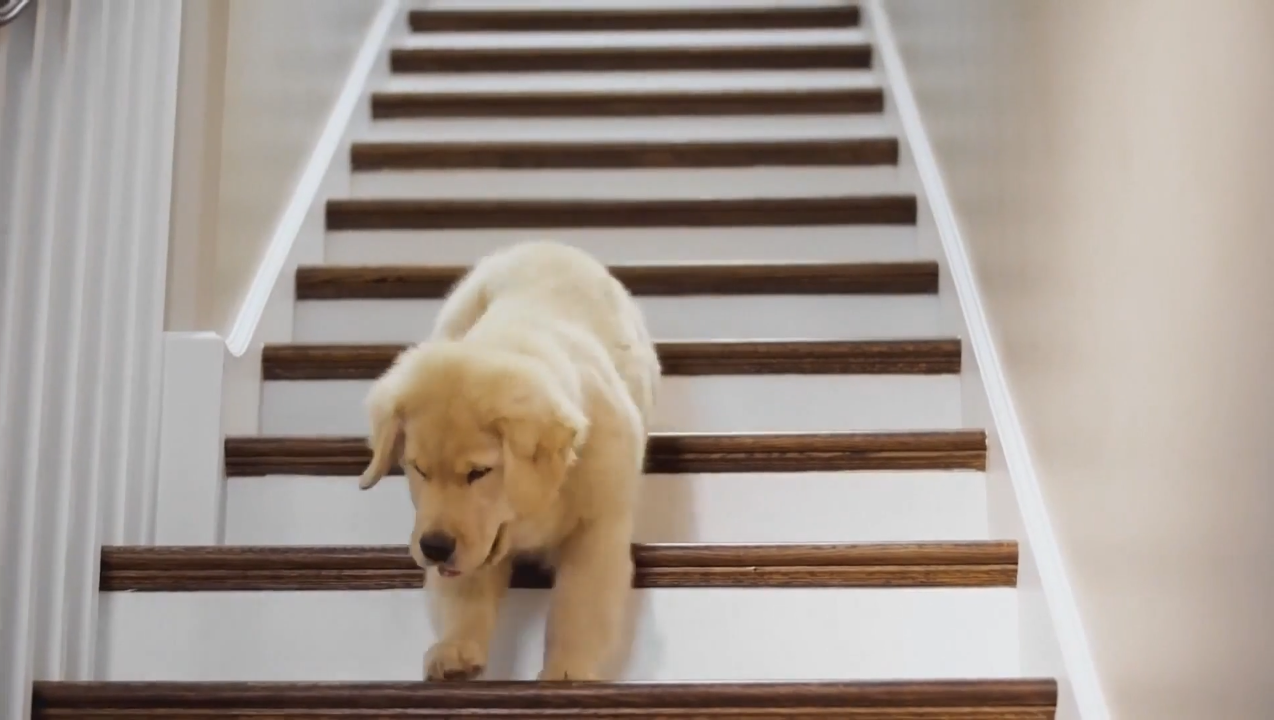 Last year, Ad Age & Adrianne Pasquarelli took a look at the Top 10 Holiday Ads of the year. We wanted to go deeper to understand what worked and what missed... in our brains.

In 2020, ads had the tough job of breaking through holiday clutter to reach consumers while remaining sensitive during the pandemic. As the article posited - the most successful ads did this by appealing to consumers’ emotions.

The rankings for the top 10 ads were based on an “an emotional measurement tool that tracks viewer comments and compares them.”

As we approach holiday seasons 2021 (Well, holiday PLANNING season . . . don’t worry - we are not skipping over 🎃 & 🦃) - Immersion thought it’d be fun to test last year’s ads and see how they perform neurologically.

As you can see - this commercial didn’t drive a state of immersion. The audience was below average levels of immersion (average measurement is 45 for this content) for almost the entire duration of the commercial!

Ace Metrix (the measurement tool used that is built on self-reported "likes") was measuring the ad's emotional resonance. And we can plainly see plenty of evidence in this spot that would drive emotion. A cartoon dog. A young child building a snowman? Who wouldn’t love that?

But Immersion measures a unique brain state in which both oxytocin and dopamine are present (heady right?) That means Immersion is a neuroscience tool that is not just measuring emotion. . .  or even attention.

Immersion measures a particular cocktail of brain chemicals to see if they are present. When a consumer shows high levels of immersion, it indicates the viewer is in a state of immersion.

And immersion, we know from 20+ years of science and research, predicts future action. When a viewer is in a high state of immersion - they are more likely to remember and act on what they saw.

So - while Greenies maybe delighted or entertained a lot of viewers . . . it is unlikely that the brand saw a large spike in sales specifically from this commercial. Maybe this #1 spot drove self-reported emotion - but it ain’t action.

Now let’s look at an ad that did move the needle on Immersion . . .

The commercial begins with average immersion scores as the puppy enters the screen. The first immersion spike hits around halfway through the commercial, when we see the puppy speeding around the corner for a bite from his WeatherTech bowl.

This denotes that WeatherTech connected with their audience. in that moment The second spike is even more advantageous as it occurs just before the WeatherTech logo appears on screen.

Moving a logo or pertinent information in an ad to a spot where immersion peaks is a brilliant move! A spike in immersion indicates the audience is more likely to remember that particular part of the ad.

When that moment coincides with your key messaging, awareness and takeaway?

We'll leave you with a snapshot of measurements on how the remaining ads performed. Check out the photos and click the links if you want to dig in more to the dynamic Immersion measurement!

(NOTE: an average measurement for this type of content is 45. Anything above that is positive)

The Risks of Using AI to Interpret Human Emotions

What do people really feel?

In the 1980’s Coca-Cola was losing market share to Pepsi. The solution, the Coke people thought,...