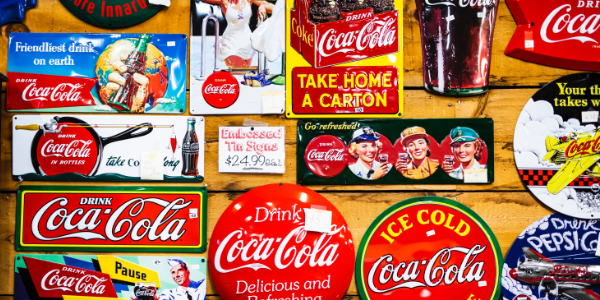 In the 1980’s Coca-Cola was losing market share to Pepsi. The solution, the Coke people thought, was to make a new formula that tasted more like, ahem, Pepsi.  Coca-Cola conducted 30,000 blinded taste tests and found that 55% of people said "New Coke" was better than the original. People also said New Coke tasted better than Pepsi.  Coca-Cola spent over four million dollars to decide if they should launch New Coke.  The people had spoken so the launch was on.

Preliminary sales of New Coke were promising but then dropped like a lead balloon. In additional testing using branded taste tests, people said they preferred Pepsi to New Coke.  You know how the story ends: with egg on their face, Coca-Cola brought back classic Coke and New Coke was eliminated.

How could Coca-Cola have made such a colossal blunder?   Put differently, how is it possible that people cannot accurately report their beverage preferences?

In 2004, neuroscientist Read Montague’s lab ran a Pepsi Challenge study while people's brain activity was monitored.  Sometimes people knew what they were tasting and sometimes they did not.  In the blinded condition, even committed Coke and Pepsi drinkers could not identify which liquid they tasted.  But, when Montague's team showed study participants a picture of the can from which the liquid was taken, people rated their self-reported preferred soda as better tasting--no surprise there.  The surprise came when looking at brain activity when participants were shown the image of the Coke can.  Even without tasting the liquid, brain regions associated with memories and emotions became active.  This effect was substantially weaker when people saw Pepsi cans.  And the neural response for Coke was even found for committed Pepsi drinkers.

Montague's team found that people's self-reports are biased by what they think they should say, not what tastes best. Coke's 100 years of solidly American marketing had produced a halo effect.  The red can, the white swoop, the Christmas commercials.  New Coke failed because it did not inherit the halo around Classic Coke.

Memories matter and so do emotions.

Numerous studies have shown that self-reported intentions are only weakly associated with what people actually do.  Traditional surveys and focus groups that ask people about "liking" or "intentions" create little value for the companies that use them because they fail to predict market outcomes.

The alternative is to measure how much the brain values a message or experience.

Hold on a minute, neuroscience is expensive and slow and really how does knowing that activity in a tiny piece of brain tissue has increased by 1% create value?

The first SaaS platform that takes multiple neural signals and puts them into an easy to understand 0-10 metric that predicts market outcomes with 80% or greater accuracy.   Immersion shows you what people will really do in real-time and at scale using cloud computing and a small wearable sensor.

Immersion is neuroscience for everyone.

Measure. Love. That is one of our guiding principles here at Immersion. we want you to be able to measure your audiences attention and emotional response to compelling content. And we want you to love using Immersion any time, anywhere. 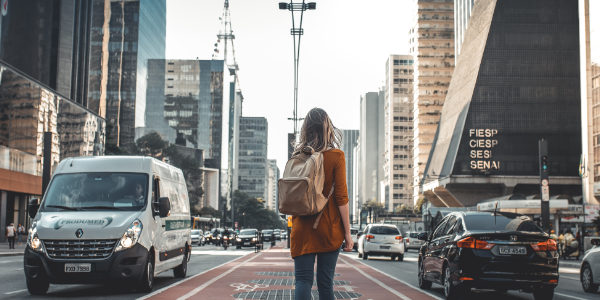