Does drinking after work work? 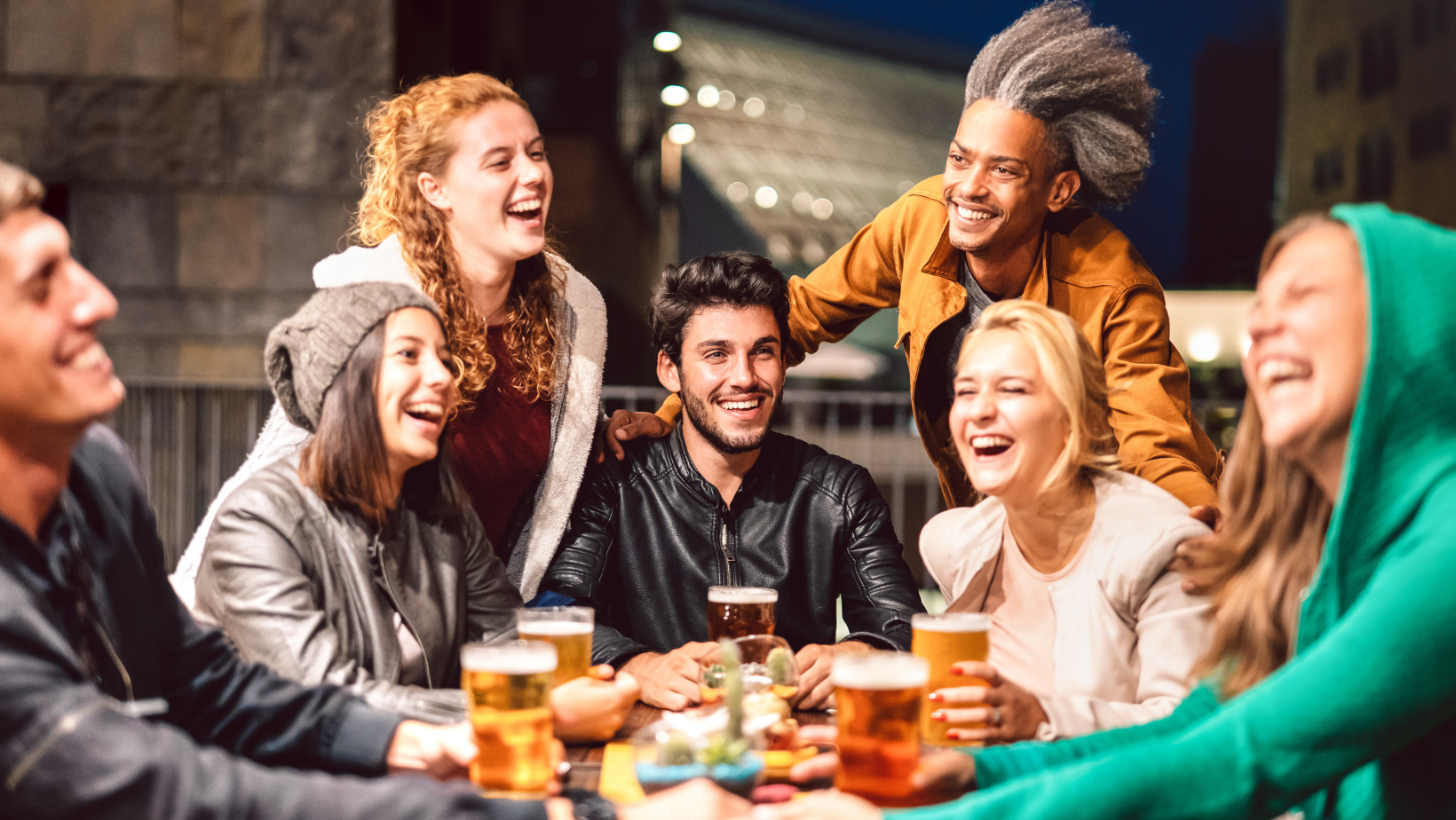 Employees who drink after work have higher salaries.  Drinkers make 20% more than abstainers--an huge effect.  This effect is thought to come from the social connections one makes by socializing with work colleagues.  The original research was based on a survey of U.S. adults.

But, is it really true that hanging out with your work buds will get you a salary bump?

English physician John Snow (1813 –1858) is considered the father of epidemiology because he identified a single water pump on Broad Street as the source of infection during the 1854 outbreak of cholera in London that sickened over 5,000 people and killed 616.  He did this by tracing where victims lived and worked.  When Snow removed the handle on the water pump, cholera disappeared.  But, the bacterium that causes cholera was not widely known until the eminent physician and bacteriologist Robert Koch (1843-1910) isolated Vibrio cholerae in India in 1883. (An Italian physician Filippo Pacini had found the bacterium 1854 but few learned about it).  Snow found that  contaminated water carried cholera 29 years before Koch identified the contaminant.  Knowing the causal agent is essential if one seeks to treat cholera rather than just avoid it.

Similar to finding the cholera bacterium, neuroscience research focuses on finding the mechanisms producing an outcome.  The "why" if you will.  Knowing the why allows one to influence outcomes.

I was intrigued by the drinking-salary finding - but also skeptical.  I thought I could be convinced if I found a mechanism producing the effect to ensure it was replicable under controlled laboratory conditions before agreeing that employees should head to bars nightly.  So, my team paid people to get drunk.

We mixed drinks in front of volunteers that either contained vodka or just the congeners in vodka.   People drank alone or in groups to isolate the effect of socializing from alcohol.  I took blood samples before and after drinking to measure a variety of neurochemicals looking for changes induced by alcohol but not by the placebo.  And, I wanted to see if people who drank were cooperative and happy or mean and disgruntled so we had them make decisions in a task that involved sharing money.  If everyone cooperated, the group would be better off, but one cheater would spoil it for all.

The research showed that two alcoholic drinks increased physiologic stress, had a negative effect on mood, and substantially diminished cooperation.  In short, drinking made people unhappy jerks.  You may have seen a few of these at bars or your work's holiday party.  It ain't pretty.

Should you go drinking after work with your buddies?  Sure, once in a while, but just don't drink too much.  In our study we pushed participants' blood alcohol levels to the legal driving limit (0.08) so stay below that to reduce the chances of being a jerk.  Will it raise your salary?  Probably not, but it's still fun to hit a bar after work.

Meauring the mechanism changes our perspective so we can make better decisions. That's what Immersion is all about. Immersion measures the neurologic mechanisms that produce extraordinary experiences so you do not have guess if what you are doing is making an impact.  It's better than removing a random pump handle and hoping you got it right.