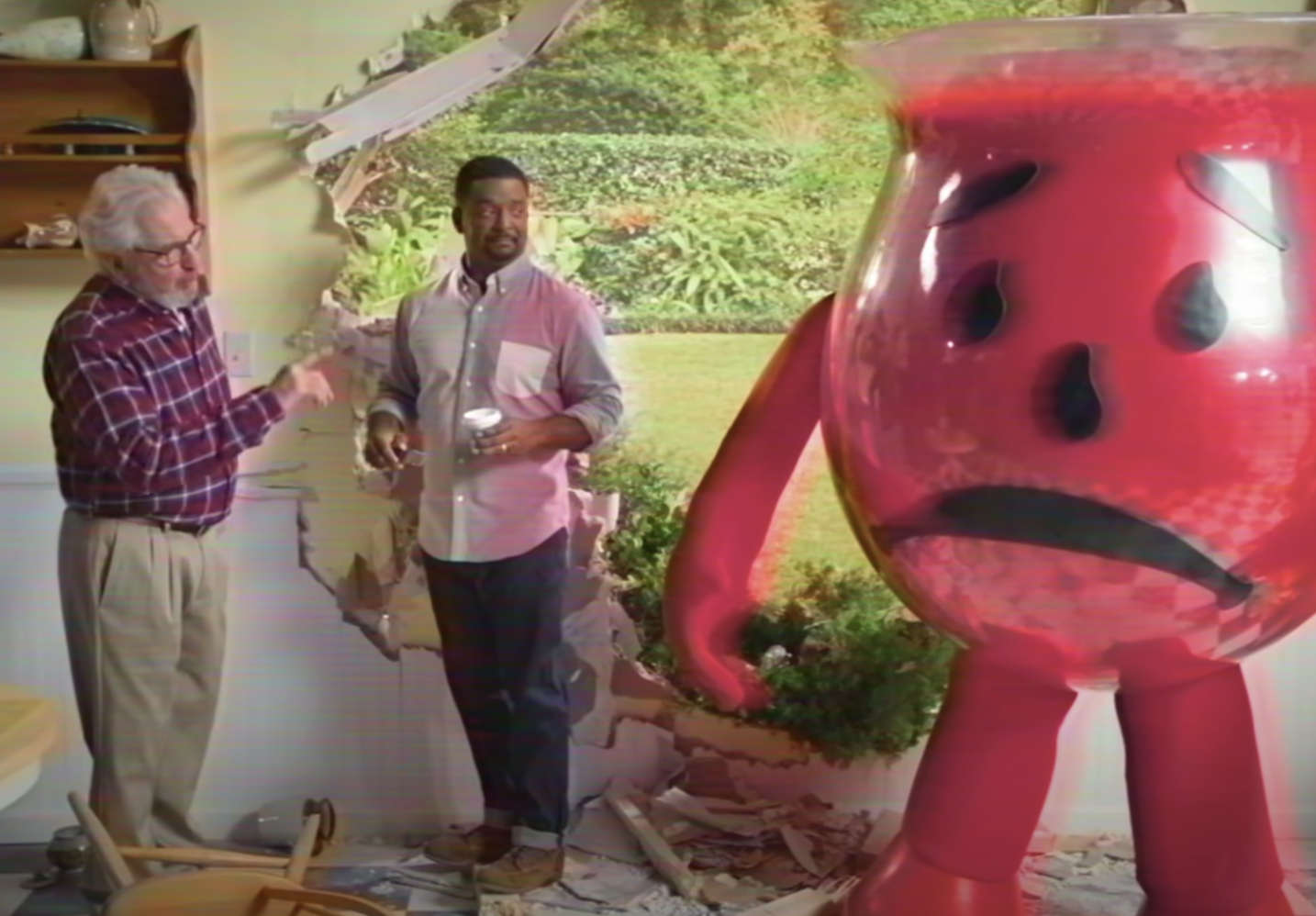 Ryan Reynolds is at it again . . . so you know we had to measure the Immersion!

"The three major brands involved - Kraft Heinz, Jack in the Box, and Aviation American Gin - were early hand-raisers embracing a new way to integrate their products into this eventful special." says PR Newswire.

And these brands were PSYCHED to participate. 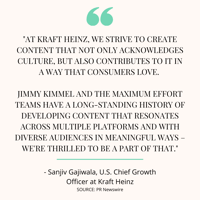 The amalgamation of brands did a great job providing fodder for Kimmel & Reynolds to create a series of hilarious ads showcases iconic 80's imagery, voices, faces and even teasing out some 80's fashion (looking at you, Jack in the Box burger-shoulder pads!)

Clocking in at almost 4-minutes, this ad aired on December 7 for ABC's "Live in Front of a Studio Audience" primetime special. It's also enjoyed a healthy life on Youtube, with over 300K+ views as of this writing. 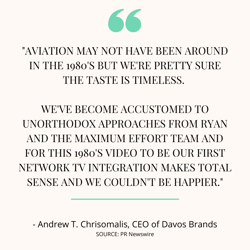 determined about effectiveness of all this wacky 80's fun. Adweek called the ads "surreal" while Aviation themselves call them "unorthodox." Kimmel commented that the ads, "played really well at rehearsal," as reported in News Nation.

We see this all the time in advertising.

The people who make the ads are pumped. The brands who are featured are giddy with anticipation. Everyone thinks people liked it because they laughed or cried or any other small sign that they were listening.

But how do we know for sure??

Overall, this content performed on average two points above the norm for this kind of content, which is 53. Our highest immersion scores of 72 occurred when the Jack in the Box ad revealed the hamburger shoulder pads. This content RESONATED.

An interesting effect of the immersion from this ad is that it blend into the start of the next ad, the Aviation gin ad poking fun at Regan's "Morning again in America." Overall, that part of the content dipped below the norm at a score of 51 - but there were some affects from our intense immersion in the previous ad that carried over.

This is GREAT for Aviation since they mentioned their name while immersion was still riding high at 68 from the previous ad - a great lesson for brands with multiple sections to leverage high immersion sections!

If you click to watch the full measurement and ad here, you can see the complexities of immersion rising and dipping throughout as we move between brands and content. Something to consider in long-form advertising.

Overall, we gotta admit . . . Ryan did it again! With higher than normal immersion scores and compelling creative - this is an ad that audience's will remember!

This week at Immersion - we’re thinking a lot about strategy. It’s an essential, foundational part of any great...

10 ways to improve your ads

After 20+ years of research in neuromarketing, we've learned a thing or two about what makes the human brain take...

LA Fitness: Welcome to your comeback

LA Fitness is trying to call it a comeback . . . but we're not here for it.