Pump Up the Drama: Super Bowl Ads Are Nothing Without A Story 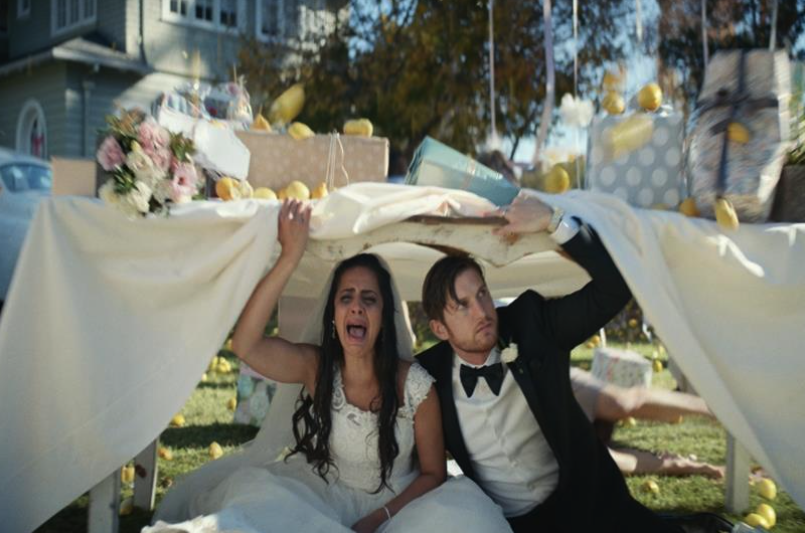 As we roll on in to one of the biggest weekend's in advertising, we thought we'd take a look at at purported top ad from last year's super bowl: Bud Light Seltzer Lemonade.

As Ad Age described about the ad, "The spot satirizes all the 'lemons' 2020 handed the world by having the citrus fruit literally fall from the sky. Lemons knock down bikes, splatter on people’s faces, shatter ceilings, ruin weddings, and generally cause a more comical version of the very real chaos of 2020. In the end, the partygoers enjoy their hard lemonades, a future those watching the 2021 game could only hope would be on the horizon."

The ad was a blast to watch. And - Ad Age is right - totally relatable. But did it spike our immersion? We had to measure our brains to see . . .

Looking at the Immersion recap of our measurement - we can see the ad is just about average and 17% of our participants were captivated. Buttttt we also had about 17% tuned out. Let's see what's going on as we dig into the second-by-second measurement.

You can see for the setup - we had medium amounts of immersion at the beginning of the ad, a score of 43.

As the story starts to build and we understand what's at stake - our brains have a period of sustained higher immersion in the 70's and 50's.

But once we understand the story? Our brains' immersion drops to 48 and stays there - declining to 23 by the end of this ad.

You can see the full measurement alongside the ad HERE.

We know from our "10 Ways to Improve an Ad" article, that without a conflict to deepen the story, our brains tune out.

The result? Right when the ad finally announces the product - we are completely tuned out with an immersion score of 23, 30 points lower than the industry norm for this kind of content!

No matter the humor or relatability we use in our ads - without a continuous narrative to make our lazy brains pay attention, we cannot drive immersion. Even in the Super Bowl.

Think your ad has what it takes to drive immersion?